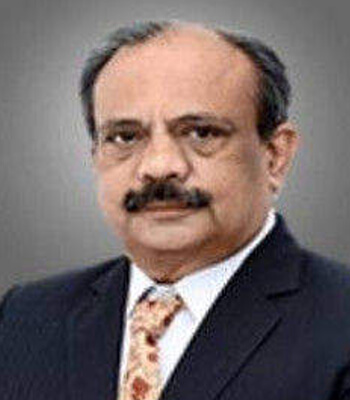 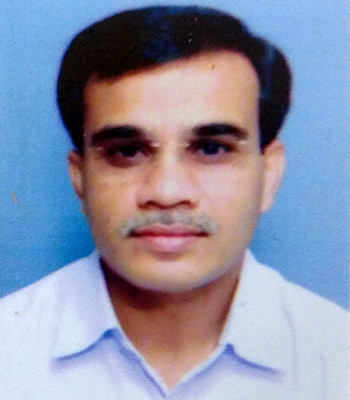 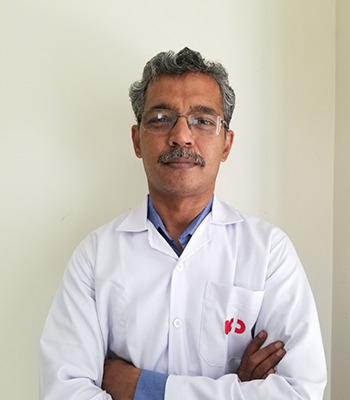 At KD Hospital we believe that “Every face tells a story” and we want to make your’s a good one. Here, at Kusum Dhirajlal Hospital we have the distinctive strength of having both cosmetic and reconstructive surgeries under one roof. The department is helmed by super specialists credited with achieving high rates of success in even the most complex cases. Our team of skilled clinicians has helped hundreds of patients to not only get their desired looks with cosmetic facilities, but also to restore their normal life and lifestyle after severe accidents with successful reconstructive surgeries for even the most complex cases.

The surgical improvement in appearance for deviations that do not amount to an objective deformity can permanently relieve the patient of a pre-occupation with his/her appearance. The aim of aesthetic surgery is to improve the quality of life of an individual by eliminating self consciousness, improving social acceptance and interpersonal relationships, and increasing the chances of obtaining employment in occupations where looks are important. The commonly performed cosmetic/ aesthetic surgeries available in our facility include:

In this procedure the fat to be removed is loosened and removed using short or long tubular instruments having blunt tips and connected to a powerful suction. The target may include:

Liposuction is neither a substitute for dieting, nor a cure for obesity. Any person having a reasonable weight and healthy elastic skin but extra fat in a particular region is the best candidate for this procedure.

Syringe fat suctioning is done in cases where less fat is to be removed.

This procedure is helpful in persons with excessive fat and loose skin/ loose muscle tone. During abdominoplasty extra skin is removed and abdominal muscles are tightened.

Using syringe some fat of the body can be removed and be used to inject in the depressed areas elsewhere in the body. For example, the contour of areas like sunken hollow cheeks or frontal depressed fractures that look cosmetically bad can be evened using this technique.

Mastopexy (Surgery for tightening and uplifting of breasts)

This surgery is done for breasts that are less developed or small in size. A silicone/ saline filled implant is placed behind the breast tissue or behind the muscle after giving a 2 inch incision in the lower part/ around areola/ in axilla to place the implant.

In this operation a large sized breast is reduced in size and tightened. The nipple and areola are also relocated. The cuts/ incisions are made in such a way that scars lie in the areolar margin, below the areola and in the breast folds.

In some males, the breasts enlarge out of proportion leading to psychological and social problems. It is also very much disturbing for them in sports activities like swimming. In this operation, the breast tissue is removed by giving small incisions in lower part of areola.

Any deformity in the nose is noticeable as it is the most prominent part of face. Depending on the deformity the surgery is planned. These include:

When the skin is cut due to injury or operation the body heals by scar. A scar may look unaesthetic due to its position, colour, depth, or direction. Though it is not possible to remove the scar as it will again be replaced by a scar, a new scar could be made in such a way that it does not look ugly. Thus, a scar can be revised but not removed.

For protruding ears, the cuts are made behind the ears and the cartilage is pinned up permanently so that the missing fold can be created.

In cases where the lobules are split due to wearing heavy earrings, the hole is stitched in such a way that the shape of lobule is not disturbed.

When a patient has a white area on skin a variety of surgeries are available depending on position and area like excision and suturing, Abrasion and grafting or melanocyte transfer.

After bariatric surgery due to weight loss, skin loosens in many areas. In such cases, we offer services for tummy tuck, belt lipectomy, breast lift, butt lift, and excision of any extra skin which patient desires.

Apart from the above mentioned surgeries a number of procedures are available for the following:

We perform reconstructive surgery in congenital and acquired deformities of the head, skull, face, neck, jaws, and associated structures to prevent disability.

For any diseases, injuries, and defects in the head, neck, face, or jaws in the maxillofacial region, we perform reconstructive procedure to restore the normal functioning.

There may be need for reconstructive burn surgery in some patients after the initial burn wounds heal. The goal is to improve both the function and the cosmetic appearance of burn scars.

After providing the initial treatment for acid injury, the patient may need reconstructive procedures. We have facility for the same.